Those people were part of the first Italian HackLab called the Freaknet Medialab born initially as a FidoNet BBS and then converted into an hack-lab where people could physically get together and work on projects or simply learn together new stuff without all the formality of an university.

I started working as a programmer (mainly PHP, with some POSIX C), but in 2004 I’ve decided to move to the sysadmin world. I was already operating the principle of devops/production engineering well before the concept was born 🙂

I enjoy coding (bash/python/perl/php/golang/C++-11/Objective-C. All my coding is aimed to improve my day-by-day work by the means of automation and auto-remediation. I feel accomplished when I see things integrating nicely with other things. 🙂

After an experience in a small ISP in my hometown I moved to a consulting company which gave me the opportunity to travel around Italy and work within some Telcos companies like Nokia Italy, Vodafone Italy, Logica CMG, FastWeb. At that time I also enjoyed working with linux based embedded devices and developing kernel space modules to control them (ie LEDs, buttons, etc).

After a while I got frustrated of the way things were done in Italy, and I realized that I needed to move abroad to try to boost my career. 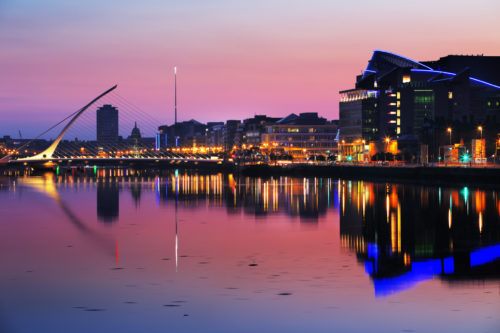 So I decided to risk everything moving to Ireland in 2008 where I found a place as Deployment Engineer in Newbay Software, where I spent my ~3 years working on projects like AT&T Mobileshare and Telstra Tribe occasionally traveling to the US and Germany.

In 2011 I jumped on the amazing Facebook ship, and I currently work as aÂ Production Engineer in theÂ Cluster Infrastructure team in Dublin. 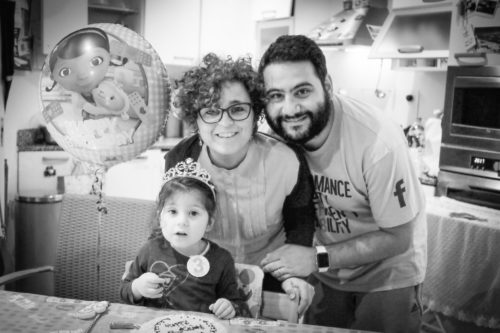 I am married to Katiuscia since 2010 and I am a father of a lovely daughter since 2013, when I don’t hack around computers I love to spend my time with photography. I was into film photography for years (shooting medium format, pinhole, etc), but since 2013 I have got less time for that and therefore I am mainly shooting with my Fujifilm X-E2s.

Where you can find me on the internet